Expected Release Date: March 2, 2016
Press Release
Luma Touch Announces the Release of LumaFX, a Powerful Video FX Layering and Color Correction App
Luma Touch, co-founded by the original lead developer and designer of Pinnacle Studio for iOS, is announcing the release of LumaFX the second in their new suite of apps allowing multiple video effects to be quickly and easily layered onto a video. SANDY, UT February 23, 2016 Luma Touch is releasing LumaFX, a powerful video effects app. LumaFX adds color correction as well as infinite combinations of blurs, distortions and styles to the features already found in their first app LumaClip, such as adjusting the aspect ratio, cropping, straightening, trimming and slow-motion/ fast-motion in both forward and reverse. 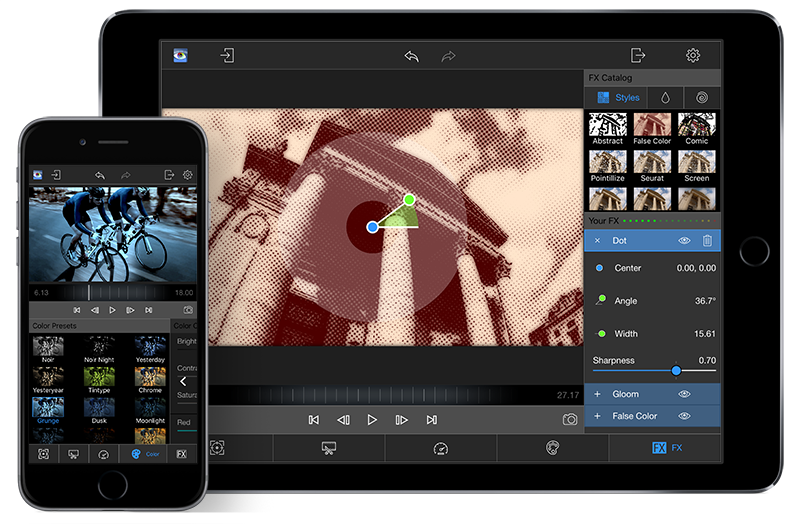 “When designing LumaFX we wanted to give our customers the powerful features they need such as layering and reordering of effects in real-time, and at the same time make effects editing fun, not only by creating intuitive gestures and overlay graphics for manipulating effects, but also by having a stunningly sleek interface”, stated Terri Morgan, Co-founder of Luma Touch and Designer of LumaFX. “This App is proof that it’s no longer about whether you are a professional or a beginner in the world of video; we’ve reached a technology threshold where everyone can understand and benefit from a well-designed set of powerful and stable features.” “LumaFX is made possible by our new Spry Engine, which is the culmination of years of iOS video application development” stated Chris Demiris, Co-founder of Luma Touch and primary developer of Luma FX.  “The Spry Engine has been built to take advantage of the latest advances in audio and video in iOS, and makes it possible for the user to interact in real-time when adjusting effects.” The Spry Engine is a powerful framework for video apps on iOS and OSX.  Spry incorporates decades of expertise, enabling powerful editing, compositing and effects apps.  Spry includes a full object model, powerful compositing runtime with multiple effects per clip, and a large complement of fully customizable UI components for building audio-video applications.  Luma Touch continues to release video and effects products based on Spry. Spry is also available for licensing by 3rd party developers who want to develop powerful video applications quickly and easily. LumaFX will be available on the App Store March 2, 2016 for an introductory price of $4.99
About Luma Touch Luma Touch, founded in 2012, is a team of passionate engineers, designers and video professionals dedicated to the development and support of exceptionally creative media software. The co-founders Chris Demiris and Terri Morgan have 50 years of combined experience in the media post-production industry, and are responsible for the design and development of several leading video editing and effects products on iOS and Windows. Learn more at http://www.lumatouch.com
Product Shots 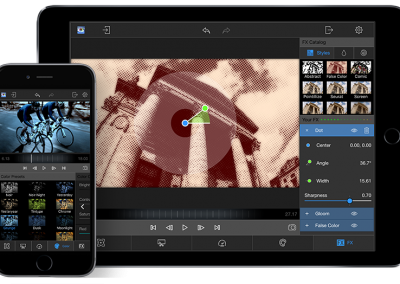 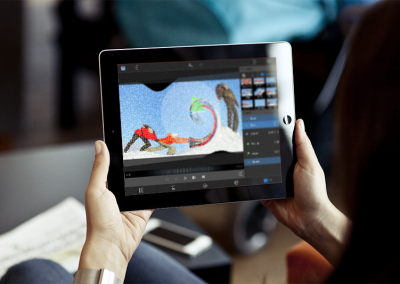 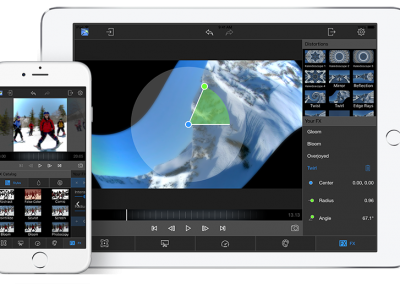 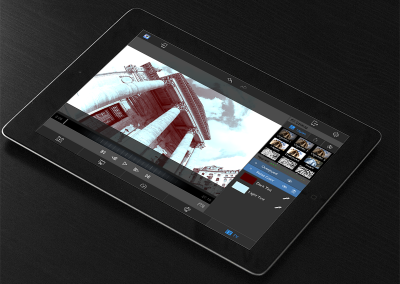 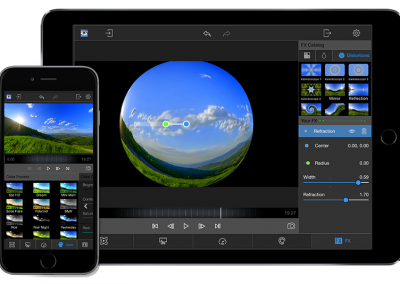 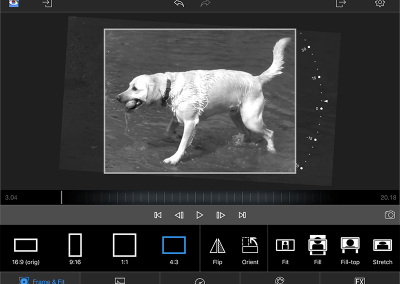 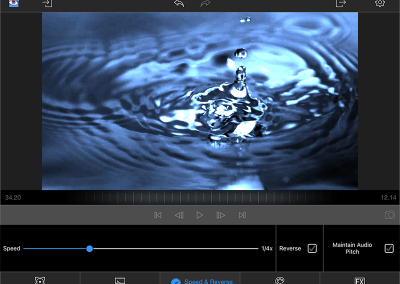 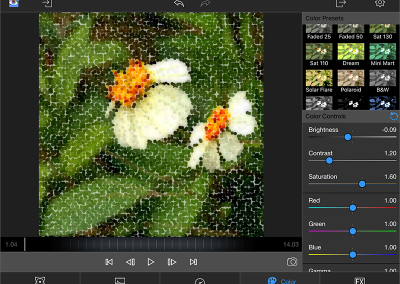 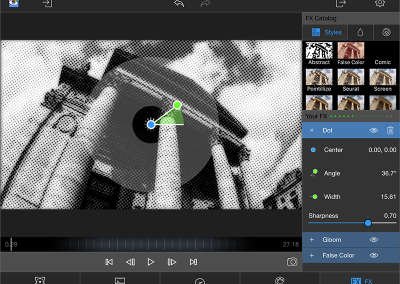 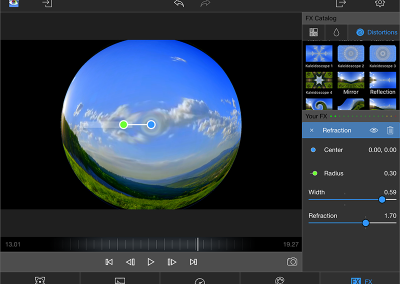