“Working with small devices and LumaFusion to edit your projects lets you work in a very organic and immediate way to see if what you’re observing with your camera is working to help advance a story idea. You don’t have any delays. You can stay in the moment, capture those impulses, and work faster than with big crews, big equipment, heavy laptops, and all the extras you normally think you need to make movies.”

Professor of Mobile Journalism and Author of “Smartphone Video Storytelling” 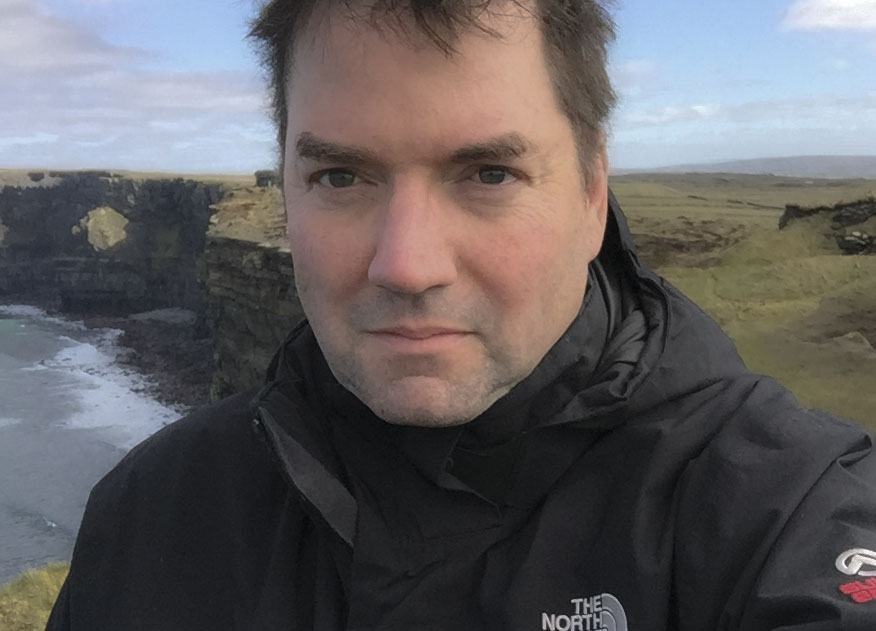 Montgomery is a former Chicago newspaper editor and an award-winning documentary filmmaker. Since 2015, has led mobile journalism courses at the EFJ school of journalism in Paris, and FH Wien School of Journalism in Vienna.

In 2011 he developed the mobile journalism training program for Radio Free Europe / Radio Liberty and has trained more than 20,000 storytellers in mobile video methods.

He authored the Mobile Journalism syllabus used by leading universities and leads a certificate course in digital storytelling for the United Nations public information officers.

He holds a b.a. in Journalism (1990 – Eastern Illinois University) and worked as an editor at the Chicago Tribune and Chicago Sun-Times between 1993 and 2005.