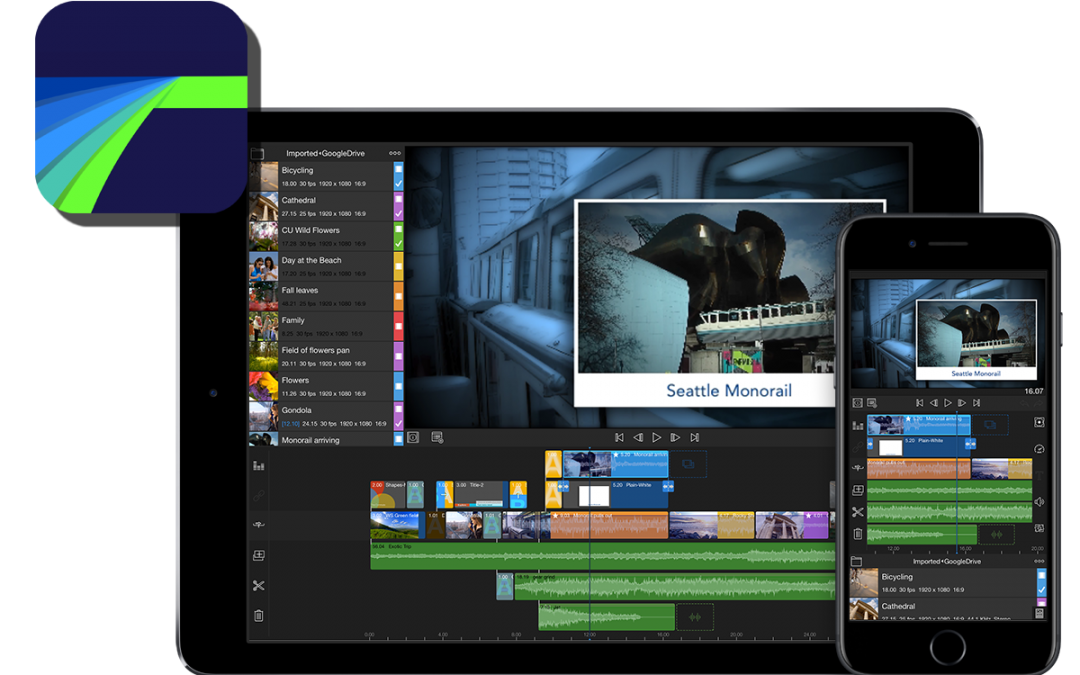 This update is available free-of-charge in the App Store for existing LumaFusion owners. This update includes the following additions and changes:

NEW
• Cropping. Fully keyframable cropping in the Frame & Fit editor is perfect for split screen and other amazing effects.

• Automatic project backups. Automatic backups when leaving the app or opening the project manager. Restore a backup using the Files app by selecting it from the LumaFusion Project-Backups folder. Control the number of backups per maintained per project in Settings.

• Export to ‘Rendered Movies’ folder in the LumaFusion library, making it easier than ever to do multi-pass workflows

IMPROVED
• Blend slider added to LUT and other effects

• Changed timeline logic to always ripple the main track when inserting transitions, making it easier for most users (you can change this in Settings)

• Continue browsing the library while the project manager is open

• Export remembers the last folder selected for each destination

• Folder selection on export is more consistent, and you can create folders for most destinations

FIXED
• Fixes for audio pops on export and issues during playback

• Added button to save image layer to user image presets

• Layer names are properly updated in controls as they are changed

Luma Touch, founded in 2012, is a team of passionate engineers, designers and video professionals dedicated to the development and support of exceptionally creative media software. The co-founders Chris Demiris and Terri Morgan have more than 50 years of combined experience in the media post-production industry, and are responsible for the design and development of several leading video editing and effects products on iOS, macOS, and Windows.