An Update on Multicam, Directors Pack, and Craft Pack 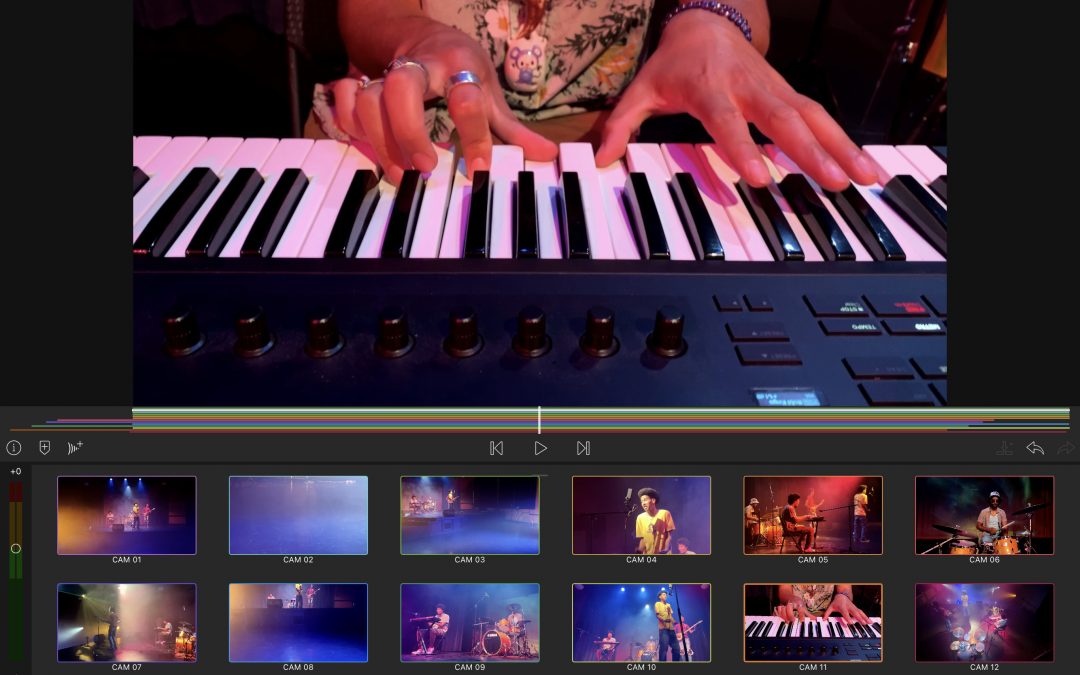 The recent Samsung announcement – and our response to it – got us thinking. We should talk more often! And all kidding aside, we want to share updates more often with you, with as much clarity and specificity as possible.

And at this stage of the game, we hope that we’ve earned your trust and that when we say we’re going to do something, you know we’re going to do it and do it well. While we listen to everything our community has to say, we also have to prioritize, focus and execute our plans with precision and excellence. That’s exactly what we’ve been doing and we’re proud of what we’ve accomplished, with your input and support along the way.

You might have heard us say, “we ship when it’s ready and no sooner,” and we still hold true to that. At the end of the day, we believe you’d rather receive something great from us than something sooner. This is why we’ve created extensive, exhaustive user experience (UX) testing procedures. Developing new products and features is as much a process of discovery as it is a process of innovating. And during that process of discovery, you uncover new challenges, and opportunities to overcome those challenges with superior workflows. We invest the time and resources to exceed those challenges.

We concluded our last post with a statement we truly believe in – “our standards are high because yours are higher.” That keeps us motivated, it keeps us on our toes, and it keeps us honest, even if we know it might mean disappointing you in the short term.

Today we want to bring you up to speed on everything you’ve been asking about… We’re committed to getting the information you need from us when you need it, but we’re even more committed to designing and developing at a pace that doesn’t compromise our standards of excellence.

So here we go.

Last April, we had the distinct honor of being a major participant in the Apple Spring Loaded event, where Apple unveiled its newest iPads (among other things) and highlighted a number of partners whose apps help make the new iPad Pros shine. To do that, Apple asked us to bring to the event a version of LumaFusion with something new, something powerful, something no one had ever seen before. For us, that was a wonderful, powerful, sleek new capability that we had been working on for several months – Multicam editing.

Naturally, the questions started pouring in from all corners of the Internet – with the biggest question being WHEN?! For the first time we were put into a position we’ve never been in before – make a promise on a delivery date for a feature that was not formally announced or even near shipping. With a feature set as complex as Multicam, you need time to ensure perfection. And we definitely needed more time.

As a result of our extensive UX testing procedures, we have discovered new opportunities to make our Multicam workflow even better than you would expect. Our UX testing process allows us to do just that and in this case, we’ve made the necessary investments to get it done right.

The good news is, that we’re getting closer. When our UX testing is complete and we’re satisfied with the results, we’ll decide the final pricing (it will be an in-app purchase) and decide on the final announcement date. We want it to be as close to perfect as possible. And it’s our feeling that it will be.

So what about this Directors Pack and Craft Pack you’ve been hearing about?

The short answer; is there will be no additional ‘Packs’.

But the good news is, we’re announcing and shipping all of the features that would have been in the Directors Pack and Craft Pack, and selling them individually, so people can choose what they want. We’ll detail all of that when we formally announce it.

We heard our customers say they want choice; that they want options and don’t want to pay for things they don’t want or need. What if someone wanted Multicam, but not scopes? Or vice versa?

This means we’ll be opening up the packs and releasing new features from them when they are complete. Many, such as Multicam Editing and Subtitling, will be optional paid add-ons. Several of the features that began as part of the paid Director’s Pack, such as Video Scopes, will be part of a free future update.

That’s everything for now. We hope this answers some of your questions, and we hope this forum works for you. We made a commitment to being more open – and frequent – with our updates to you, and we’ll do our best. We are listening – we hear you on Twitter, Facebook, Reddit, YouTube, and Instagram, and we truly are trying our best to keep you informed and engaged.

We wouldn’t be where we are without you. Your support is what drives us forward, motivates us to be better, and makes better storytelling tools. After all, that’s what it’s all about.